Audiovisual dominates our daily activities, be they professional or personal.

That is why Your Word Store has its own recording studio, to meet your growing needs in this area. 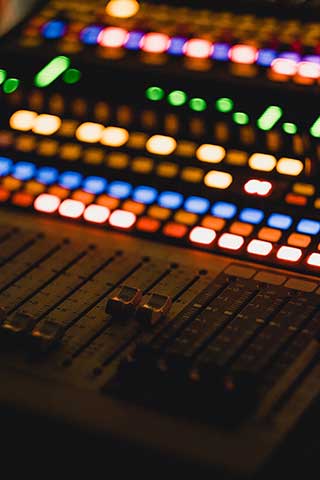 How does a voice recording work?

Based on your stated needs (vocal timbre, language spoken, age of the voice, deadlines, budget etc.) we suggest a casting, from which you simply have to say what you would prefer.

Once the voice has been selected and then recorded, our team finalises the project by applying the necessary post-production processes (cleaning up tracks, matching nomenclature, matching format etc.).

What is the difference between voice off and voice over?

Voice off is a process where a voice is added to a video, without the speaker being seen in person on the screen. In the case of a documentary, for example, you can hear a narrator reacting via comments off camera.

Voice over consists in recording a voice over the original soundtrack, which may be heard in the background. Unlike dubbing, the aim is not to give the impression that the actor is expressing themselves in a different language by following the movement of the speaker’s lips on screen.

Can you record an English/Spanish voice etc.?

Our voice off recording service is available in French and multiple languages. We have our own network of actors, both men and women, in a range of languages. Please take a look at our voice catalogue.

Our team is standing by to help you decide which voice would be best suited to your project.

One of our experts will get back to you 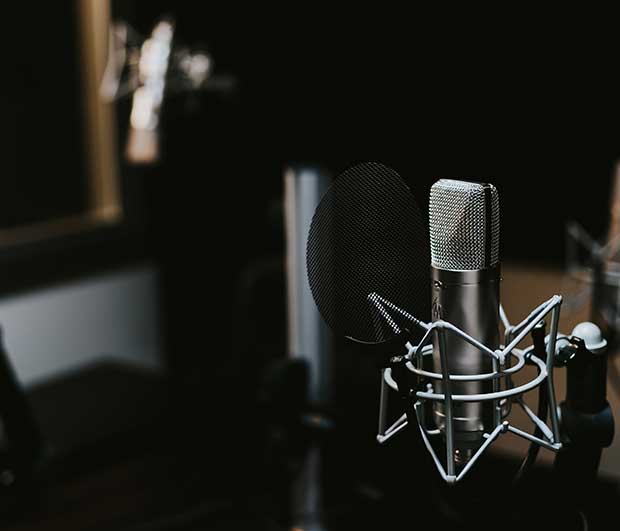 With our studio equipped with the latest sound recording and multimedia processing technologies, your multilingual corporate films and adverts will only increase in quality.

In addition to our native language translators and project managers supporting your voice off or voice over project from the planning stage through to its completion, we also provide a technical team and actors:

Our voice recording process breaks down into a number of steps: 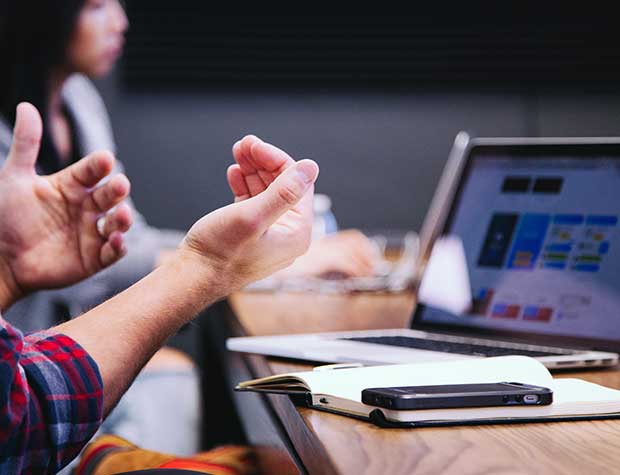 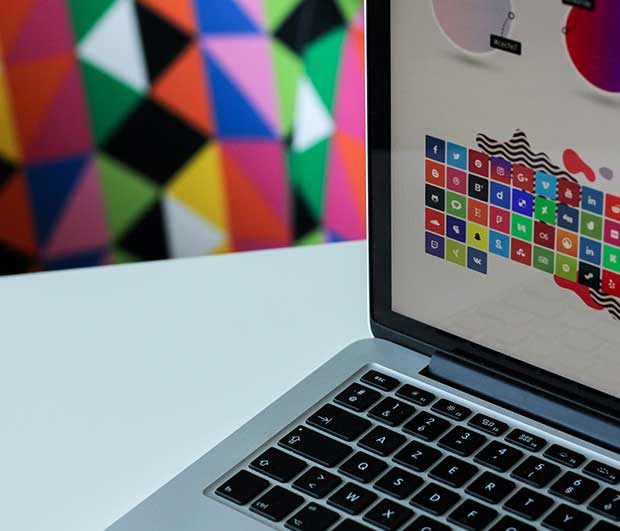 According to your needs

As an expert in the translation of your content, Your Word Store also offers its customers a range of complementary services.

With our CAD/DTP teams, we can lay out all your content on the page, whether or not it is already translated, but we can also produce voice over and subtitles for your video communications.

Finally, on request, Your Word Store can send out its translators-interpreters to work on your site for meetings or for special assignments that cannot take place elsewhere.

Taking the content of spoken information in a video, and expressing it clearly and concisely in writing.

The ideal solution for the word-for-word documentation of your meetings, speeches, interviews, eyewitness accounts, webinars, videoconferences and more.